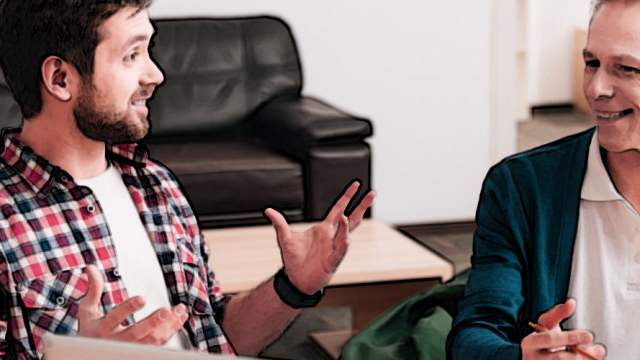 When I was first asked to be a contributor to Banktivity’s blog, I asked “Why, me?” After all, I’m not a financial advisor, money manager or fiscal expert by any stretch of the imagination.  As I explained to the Banktivity team, I’m just a regular guy who, despite being given some helpful budgeting guidance from… Read More 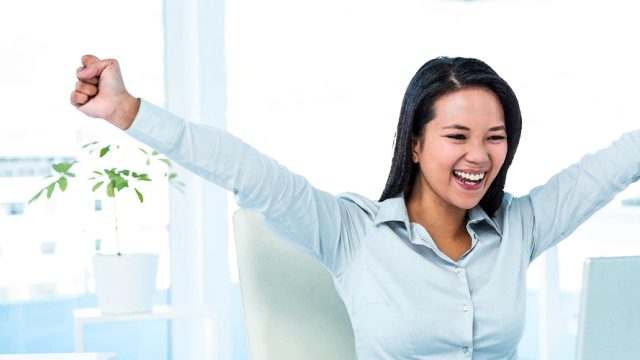 Full disclosure: When I first drafted an editorial calendar for this blog way back in January, I planned topics that would be contextually relevant and helpful for the time of year. My original intent for July, when all of us on this side of the pond celebrate the fourth, was to write about independence. Specifically,… Read More 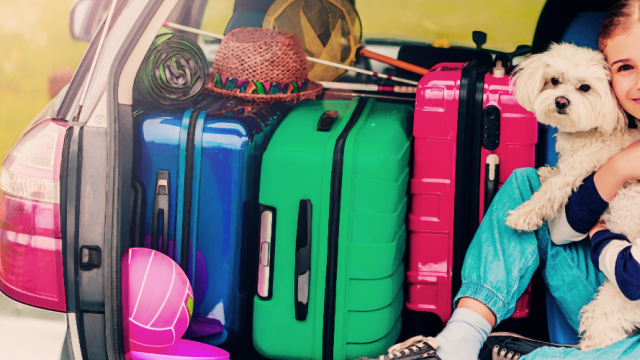 Welcome to June! We’re halfway through the year. A time to look forward to some pleasant weather, outdoor fun with family and friends and a summer vacation getaway. But before you go all Clarke Griswold, crank up the “Yacht Rock” and head out on Kenny Loggins’ Holiday Road, a bit of housekeeping. Financial housekeeping that is. June’s… Read More 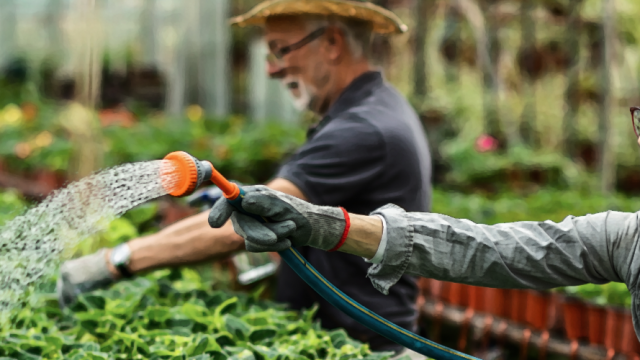 As I’m sitting in my home office, clanging on the keys of my MacBook, I can see that it’s another dreary, rainy New England day. That time of year when you’re either over-dressed or under-dressed for the temperature. And sometimes both in the span of a 30-minute walk. But that old adage about “April showers… Read More 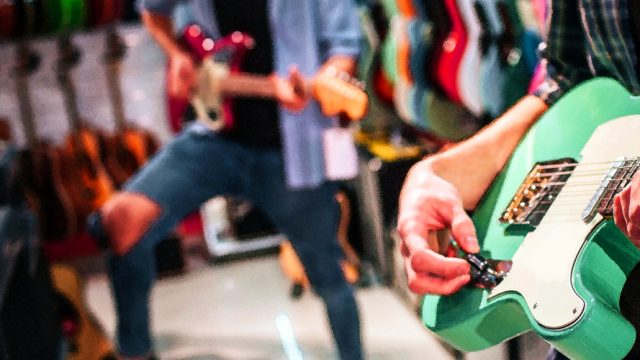 Ok, it’s every American’s favorite time of the year. Tax season.  Time to pay the piper, in this case, the Government for services rendered. Which, if they were a restaurant, they’d probably garner two stars at best on Yelp. Be that as it may, of the two most unavoidable certainties in life, taxes are still… Read More 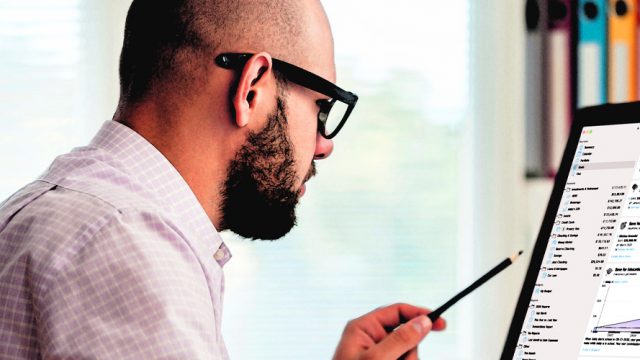 Just to set the record straight, I never “crammed for Finals.” I’m usually a good hour or more early for a flight (check-in time, that is). And call me an old Boy Scout, but I still subscribe to the motto “Be prepared.” Which is why I typically spend the first week in March gathering up… Read More 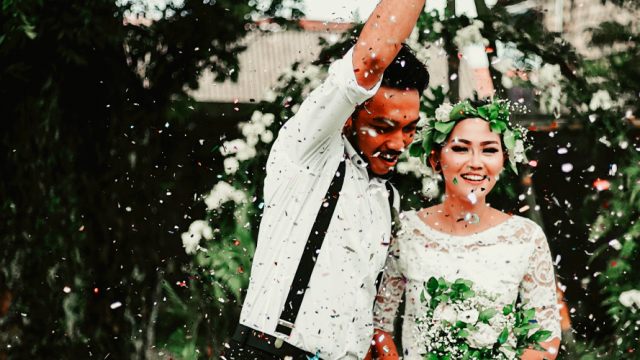 For nearly 80 years now, some very brilliant researchers at Harvard University have been studying the correlation between loving relationships and their impact on health, happiness, longevity and wealth. We all can reasonably assume that a loving relationship would manifest some semblance of joy or happiness. No surprises there. But the study, revealed an astonishing… Read More 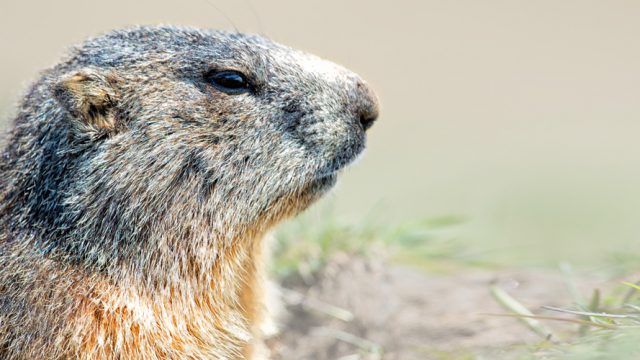 Chances are, you’ve seen the Bill Murray movie where he relives Groundhog Day (hence, the title) over and over again. He repeats the same day until he learns a valuable lesson. One that will change the course of his life and help him achieve his most precious goals.  Well for If you’re like most people,… Read More 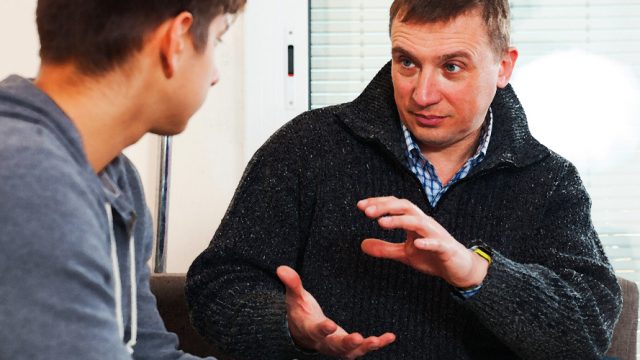 Many years ago, my father who was not prone to sentimentality or gift-giving in general, handed me a small box when I got home from my paper route. It was late afternoon on a Friday — payday. And while the pay wasn’t very good, the tips generally were — as I had over 70 customers… Read More 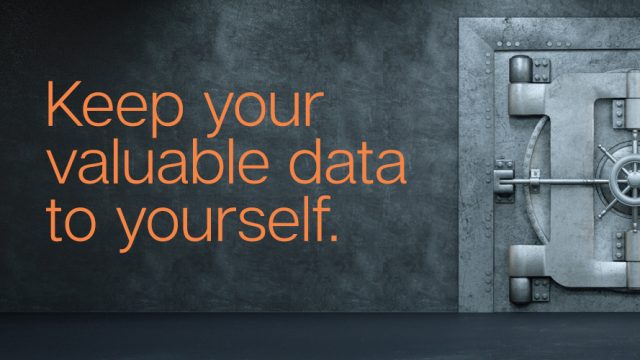 “Nothing in life is free; you always pay in the end.” – Wayne Static Despite claims that apps are free, that is often not the case. Every owner is looking to monetize their apps, so it’s important to understand the hidden costs of so-called free apps. Here are four drawbacks: 1. Privacy, privacy, privacy The… Read More

I’m writing today with an update on what we’ve been working on since our last blog post a couple of months ago. Before I discuss where...

Please read + share our ad-free blog #PersonalFinance 101 We want to get the #Banktivity community to share their s… https://t.co/C5t8H87tQQ